Graduating in 1984, Paul was a partner in a national practice for 10 years before establishing Falconer Chester in 1997 with partner Phil Chester. He has overseen the development of the practice since then, focusing on major mixed-use regeneration schemes throughout the country.

September 2022 – FCH reaches its 25th anniversary, Paul looks at the project that kick started Liverpool’s city centre’s regeneration and the project that start it all for FCH. Queen Square and its role in our growth 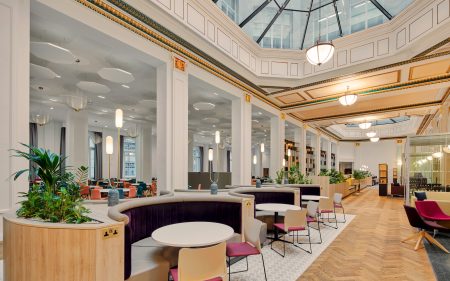 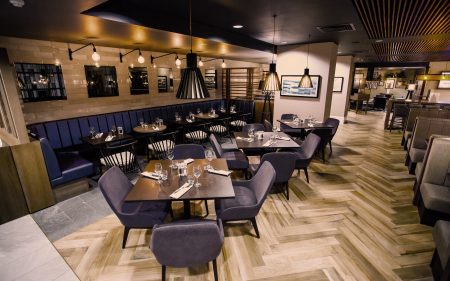 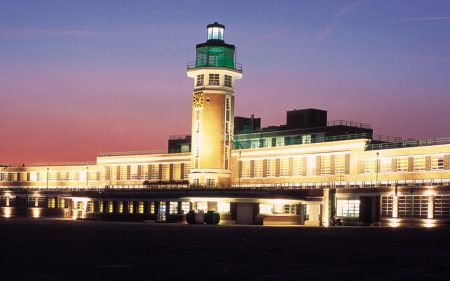