Described as Liverpool’s pre-eminent merchants’ palace, India Buildings is jaw dropping in scale, ambition and detail.  India Buildings raised its designation to Grade II* in November 2013 one the reasons for this was its transatlantic influence reflecting Liverpool’s historic links with the United States, other reasons included its architectural interest.

Externally, the stonework has been repaired and cleaned by stonework conservation specialists roof tiles repaired and replaced with like-for-like. The majority of the external windows have been replaced with new double-glazed windows that matched the existing windows, a number of the existing windows have been retained and secondary glazed to meet HMRCs enhanced thermal and security requirements.

Internally, to meet increased occupancy demands, 5 new lifts have been introduced, security enhanced at the main entrances with the provision of security speed lanes, these were sensitively designed with an appropriate materials palette to give the appearance of always being there.

The Regency Suite has been transformed back to its former glory.  The mezzanine removed and the rooflights replaced with a modern interpretation of what we believe the original rooflights resembled. 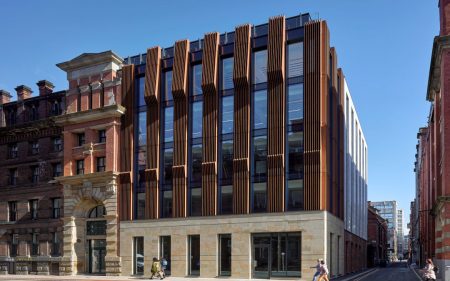 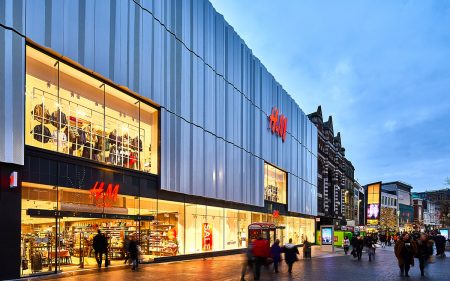 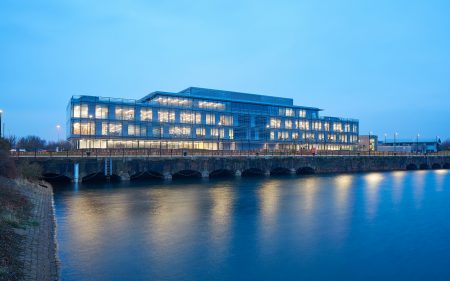