Quentin Keohane from architects Falconer Chester Hall asks if UNESCO is prepared to accept that Liverpool’s successful path towards regeneration and economic growth during the last twenty years is worthy of compromise.

As civic spats go, the row over Liverpool’s UNESCO world heritage listing has been as divisive as it has been bemusing.  I’ll come to the bemusing bit in a moment.

In one corner sits a vocal and organised business lobby, pointing out that Liverpool has a diverse and thriving economy and an urban form which must adapt if the city is to complete its regeneration and create opportunities for its citizens.

In the other sits a consortium of heritage and public sector interests urging UNESCO to reconsider its threat to withdraw its gong and inviting them to visit the city to see the extent to which it has preserved its heritage assets.

My bemusement comes from the very obvious fact that not only has Liverpool done an outstanding job of conservation in the last twenty years, but that it has also attracted developers and clients that see the value of high-quality modern design.  A brief stroll around Mann Island and the Pier Head, for example, shows that bold new buildings, when adorned with quality materials and finishes, can enhance heritage assets and reinforce their unique value.  Investment in good public realm adds more than the finishing touches. Take a bow, Neptune Developments, National Museums Liverpool and Liverpool Vision.

If UNESCO’s team can make the trip from Paris they’ll see that, far from threatening the city’s unique architectural legacy, good modern architecture and good conservation have only served to make Liverpool more appealing.  A booming tourism industry is proof enough.

Think of this as Liverpool’s ‘middle way’: a carefully-choreographed approach to the urban form which has delivered a new kind of city.  Not everything is dazzling, but it’s hard not to be impressed with quality schemes such as Moda Living’s Lexington tower on Princes Dock as much as by the stunning refurbishment of the Grade II* India Buildings, one of the UK’s finest commercial palaces with few – if any – peers. 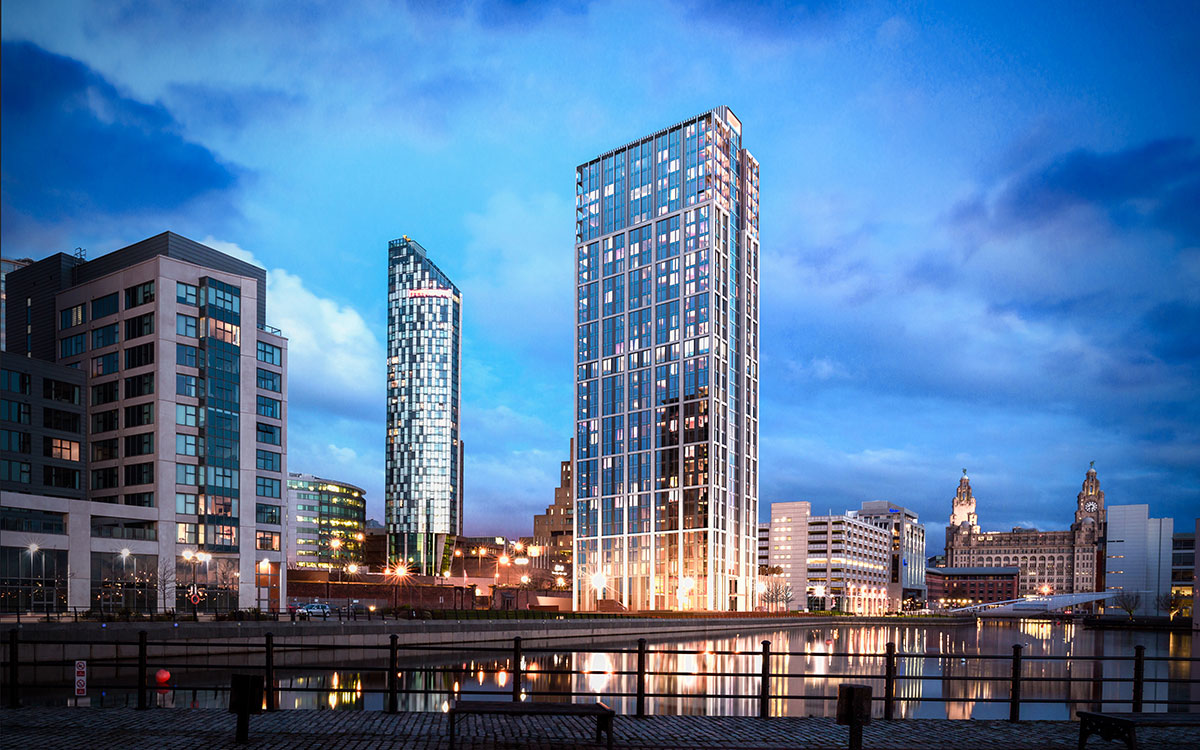 And in the middle are developments such as Chancery House, overlooking Salthouse Dock and Grosvenor’s great re-casting of the city’s retail heart.  Listed, yet with an elegant and fitting addition that supported the overall viability of the building’s refurbishment and which gave it a fresh look and function and ensured its preservation. 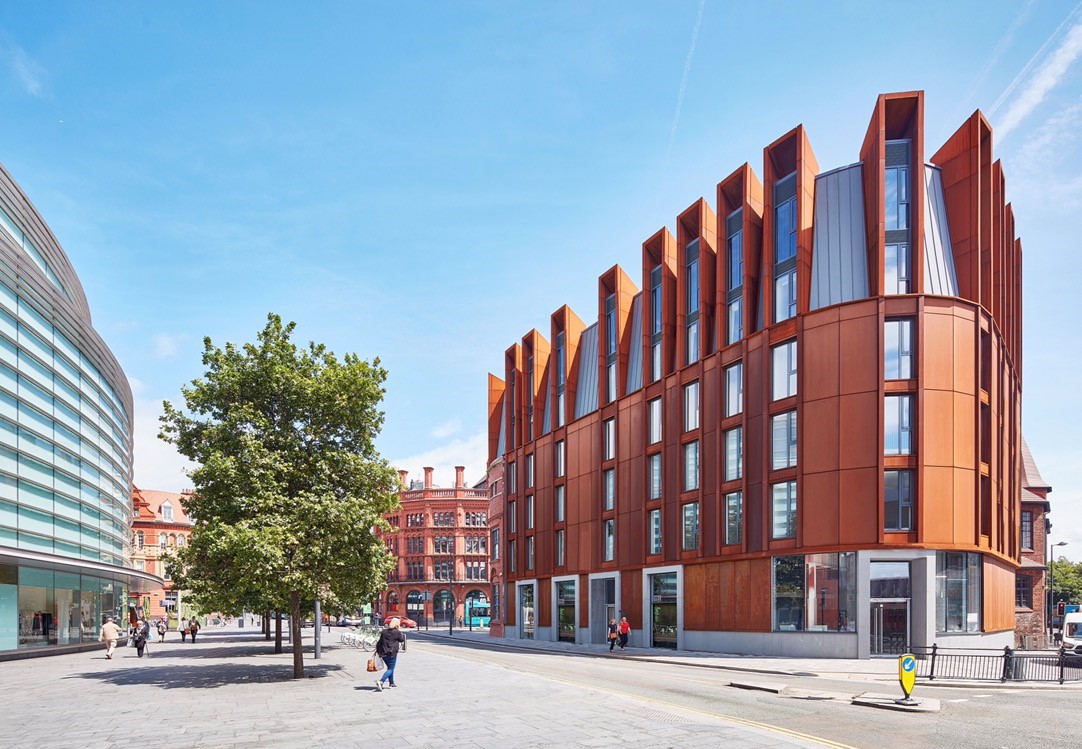 On all three we saw nothing but practical support from Liverpool City Council’s heritage and planning officers and each scheme has enhanced its setting.  For those who place the council as the bad guys in the UNESCO imbroglio I therefore cry foul: they have walked a sensitive course that the paying public says works.

Perhaps it’s time to think of the public’s positive reaction to Liverpool’s renaissance in terms of the wisdom of crowds.  If all this development was detracting from the city’s appeal they’d go elsewhere, surely?  Booming visitor numbers, a growing city centre population and continued developer interest say otherwise.

And the fact that there are simply no people – none, ever – walking up the dock road to stare longingly through chainlink fencing at acres of empty, barren, windswept and derelict quaysides with few buildings tells you something else about the public’s wisdom: it’s not dogmatic or rule-bound, but practical and self-interested.  Preserving such dereliction rather than releasing its regenerative potential, as the council and Everton Football Club have combined to do, is surely misguided?  It certainly doesn’t serve Liverpool’s interest: the need for jobs, regeneration and physical betterment.  Nor does it cut any mustard with the public and businesses.

Hence, of course, why I’m scratching my head at UNESCO’s stance.  Liverpool’s middle way has obviously been to its and the public’s benefit – and so clearly met with their approval – that to ignore it risks painting yourself into a corner.  Come and see what we’ve achieved, with our partners, at India Buildings.  Come and assess the full breadth of Liverpool’s economy and the markets in which the city is active and tell us that maintaining dereliction is a desirable social, economic and heritage goal. 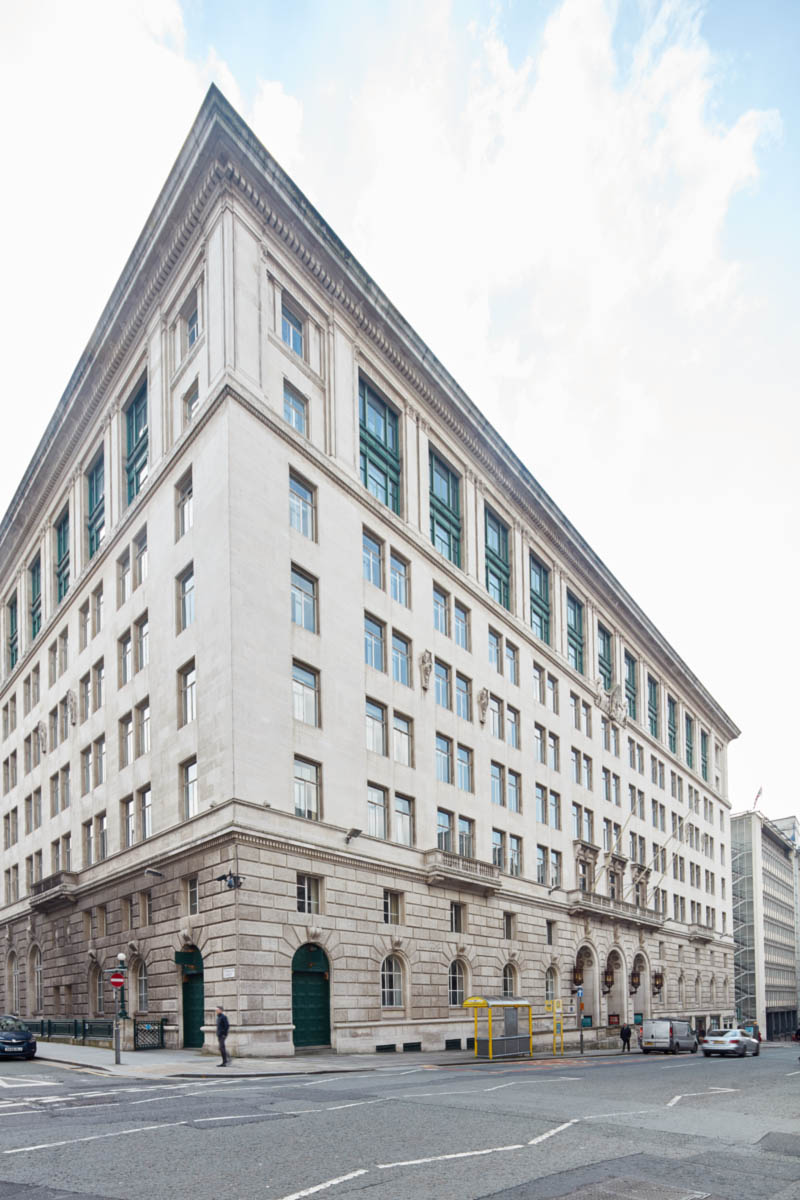 Because in the end this is about life-chances for Liverpool’s next generation.  Preserving the best of our heritage assets whilst creating great new architecture such as Everton’s stadium will, in and of itself, spur further investment and jobs, in a city that still bears the scars of three decades of unemployment.  Liverpool’s middle way has offered a clear signal to investors, developers, end-users and visitors that the way forward is one of respectful and intelligent compromise.  Come walk the path with us.