“We are working across the city on a variety of projects and it’s exciting for us to see new development happening in both the North and South of the city as well as on the river front,”
Managing Director Adam Hall. 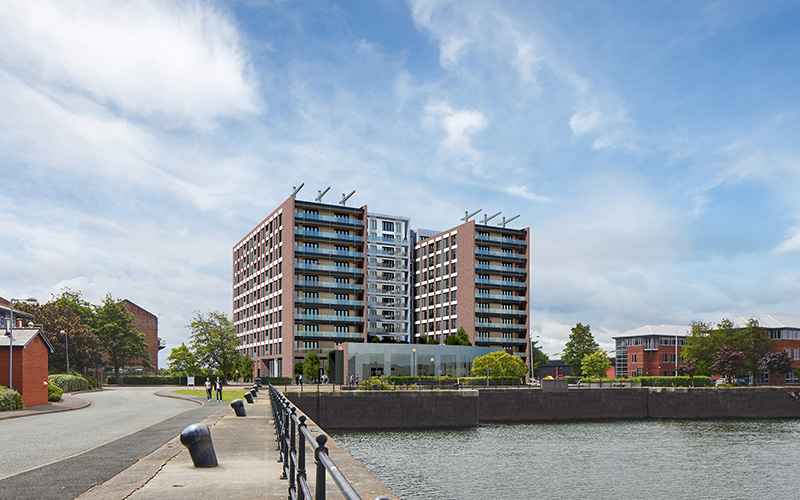 At Brunswick Quay on the city’s waterfront, plans for a development up to 12-storeys to include 240
apartments plus 1,240 sq m of commercial space across five units were approved for North West
Industrial Estates.

The H-shaped building would sit on what is currently a surface car park and will house a mix of one
and two-bedroom apartments in the upper floors with the commercial units at ground and
mezzanine levels.

The development would also include a residents’ gym and lounge, plus substantial landscaping and
public realm improvements.

“Visually the building helps to knit together residential and commercial areas and will provide an appropriate focal point at the south end of Liverpool’s waterfront dock system. We think this will be a brilliant place to live, with great quality green spaces and stunning views to the waterfront and Wales,”
Director Alastair Shepherd 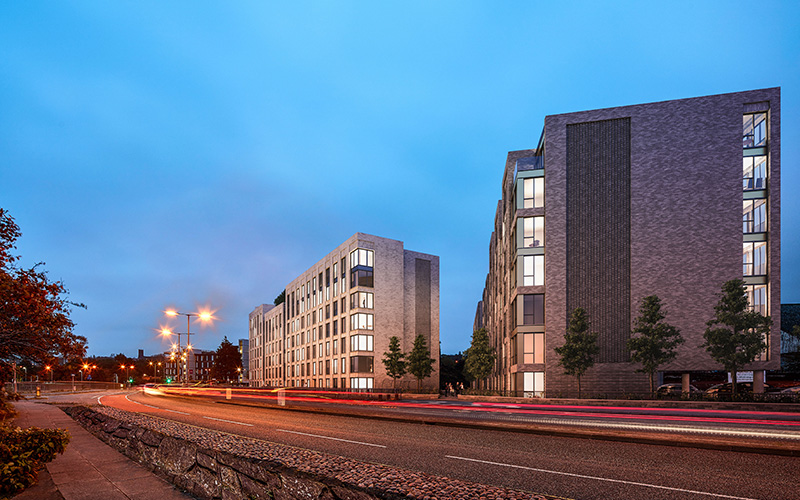 At St Anne’s Street, the committee approved a slight change to an existing consent for the building
of three residential blocks which will now house 325 apartments.

The buildings will be between five and eight storeys and had previously received approval for 313
apartments. Amendments to the internal layout has allowed changes to be made to the mix of
apartment types with a greater percentage of two-bedroom units in the new proposals being
developed by Citipads. 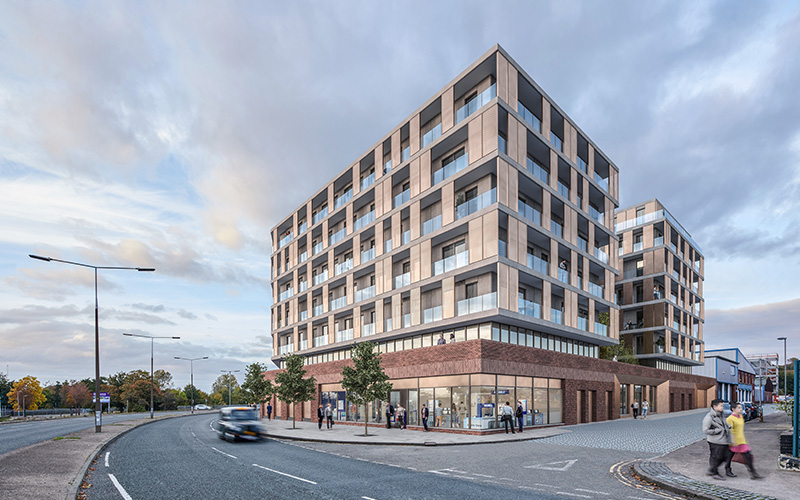 Some 127 apartments and ground floor commercial units will comprise a scheme at Rose Place for
Legacie Developments.

An existing industrial building only partly in use would be demolished under the proposals, with the
new building of between six and eight storeys rising in its place.

The development would feature a communal lounge and gym, plus a number of roof terraces. The
three commercial units on the ground floor would total 455 sq m of floor space. 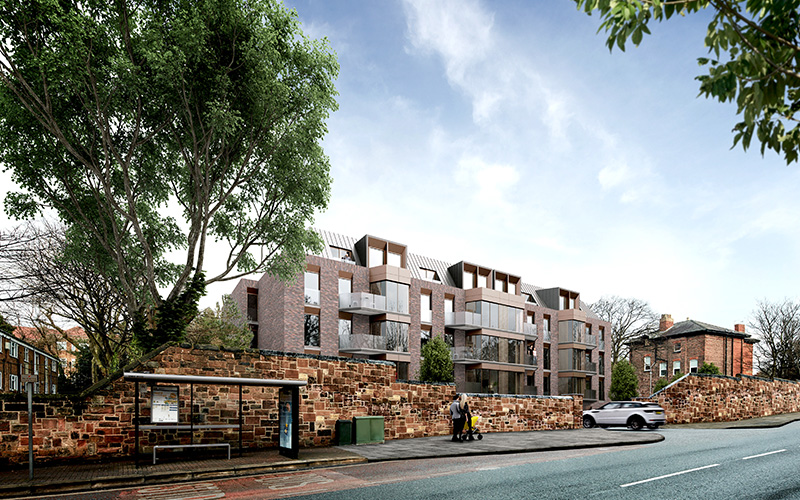 The fourth consent was for a development which fronts both Aigburth Road and Alexandra Drive in
South Liverpool.

The proposal, for Vinco Developments, is to convert and extend the substantial detached villa at 34
Alexandra Drive into 20 apartments and demolish what was the villa’s coach house and stables and
erect a four-five storey building containing 56 residential units.

These units would be for people aged 55 and over rather than open market apartments in a change
to the previous consent. The overall number of units has also increased due to the needs of the
operator, Places for People.